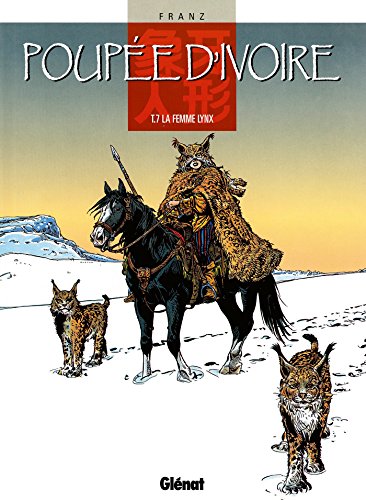 And then she told me all about her and Paul and how they'd spent six months eyeing each other up at clubs and parties before Dylan introduced them and they immediately got together. And that she thought they were crazy in love ('I would just be dying to see him, just counting out the hours until we'd be together again') until Mia had come between them. I s'pose I realised that Shona felt the same way about Paul as I do about Dylan but, God, at lest she actually got to date Paul. And then she looked up at me with her huge manga eyes.

It's a cool name,' I ventured nervously because it was, and after a moment's pause, Mia seemed to let out the breath she'd been holding and smiled at me. 'Thanks. ' 'It's all right,' I said without much conviction. ' Mia nodded and glanced over at my notebook, which was lying on the desk with Dylan's name plastered all over it. 'Oh, Dylan,' she grinned knowingly. 'He's very snackable. ' My face went exactly the same shade as my nail varnish and I stuttered some nonsense about how Dylan was actually the name of a guy from Brighton but Mia wasn't buying it for a second.

Oh God. Oh God. Oh God. Nat and Trent were like, 'Time to engage the brain cell', but I think I looked so desolate that they stopped teasing me (which they'd done mercilessly for about half an hour) and shared their chocolate with me instead. 2nd November When I went to get some books out of my locker at lunch-time, I found a note that Shona had left asking me if I wanted to go to a gig with her next week and to give her a ring. I went swimming at lunchtime and afterwards, as I hurried out of the sports centre, I bumped into Dylan.